The translator I trust for English: Kyle Wohlmut

When I talk about my work to friends, or even in professional circles, it still strikes me how often people are surprised that I don’t translate into English, but only into German.  This is what’s known in the field as the “native speaker principle”, and it’s one I believe in, although I can understand why people might never have thought about it. What exactly it is deserves its own blog entry, which I am looking forward to doing soon.

Now, as you might expect, companies from this region need translations into English more often than they need translations into German. That’s why when a client comes to me looking for a translation into English, it’s very important for me to have someone I can recommend directly – someone I have experience with, someone local, and someone good. I’m glad to say I’ve had such a recommendation for years: Kyle Wohlmut.

I met him about ten years ago, when we were both consulting on a project in Kreuzlingen for a group that was developing a new online translation platform. It was meant to be another dot-com success story (was it? Well, that’s another story that needs its own post). But after the project, what remained was: a friendship. And almost as important for my work, a like-minded professional that I can turn to, with a great writing style that complements mine perfectly.

In recent years, we’ve been attending professional conferences together, exchanging ideas about working with translation agencies and clients, and griping about the stressful freelance life, perhaps a little bit too much because the bottom line is we both really like what we’re doing. Speaking of conferences, somewhere along the way he’s become a very popular speaker on the conference circuit in our business, and I don’t mind saying that sometimes a little bit of his popularity rubs off on me 😉

Take a look at the English version of my website, and you’ll see that Kyle does what only the best translators can do: takes a good German source text, and magically transforms it into an outstanding English text. Originally from California, he came to Konstanz after living in the Netherlands for fifteen years, so he also has Dutch in his portfolio alongside German (both of which he translates into English – remember the native speaker principle?). Interestingly, living here in the south of Germany didn’t stop him from joining forces with a small group of translators in the Netherlands to form a cooperative called The Language Collective in 2017. So if you’re looking for translations from German into English, or have a project that needs new copy written by a native English speaker, I know a guy I can refer you to… Be sure to say hi from me! 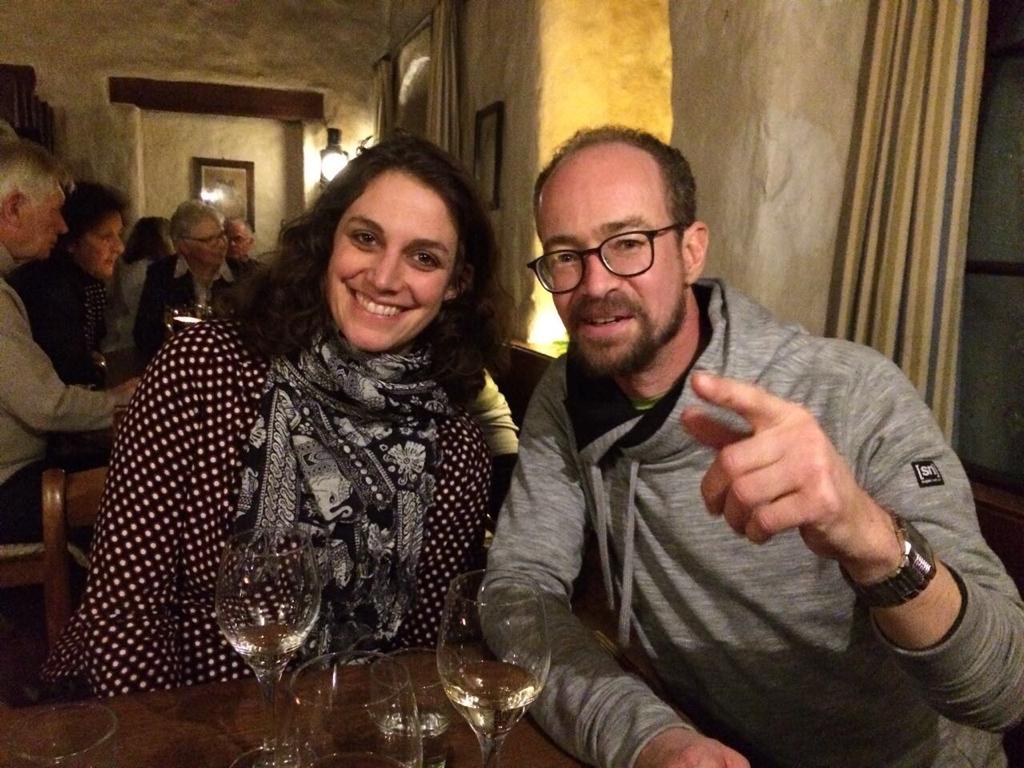 Previous Post Good to know for the Medical tech field
Next Post Translating Medtech: don’t be afraid of the standards - part 1/3